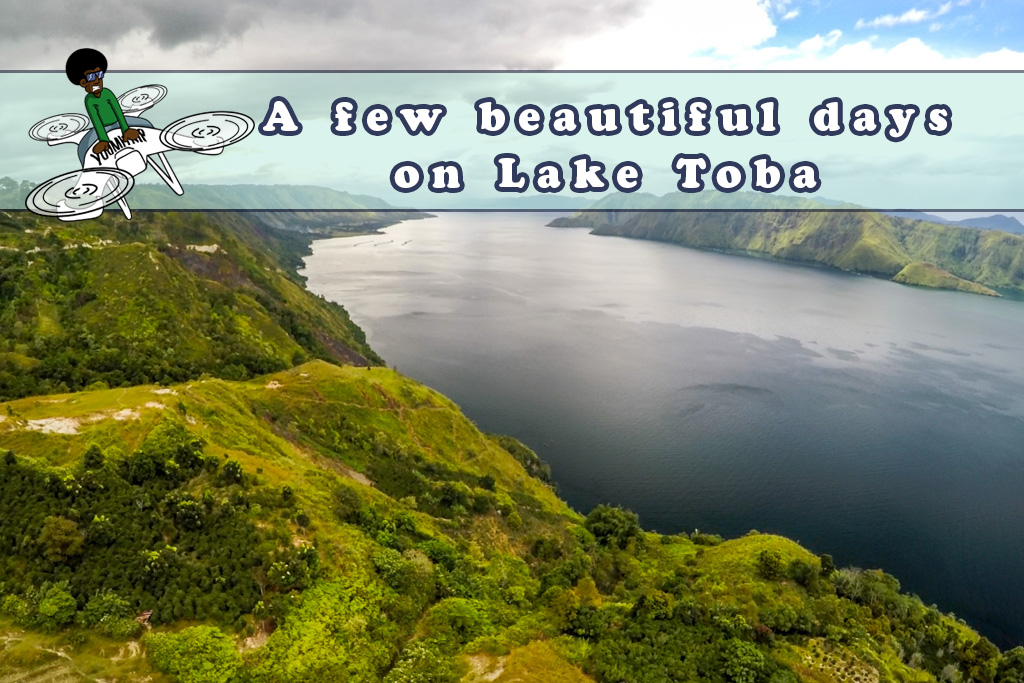 I spent 4 days on Lake Toba, and honestly, I could have easily spent a few more days, but there is a lot more to see in Indonesia. While on the Samosir island I stayed at the Chili guesthouse with its very friendly owner Roy and his employees.

On the first day I arrived in the afternoon so I just went for a quick walk around the village of Tuk Tuk. People are used to see tourists since it is the main destination on the island and there is plenty of different guesthouses and hotels to choose from. For diner I had a delicious fish from the lake with some vegetables. 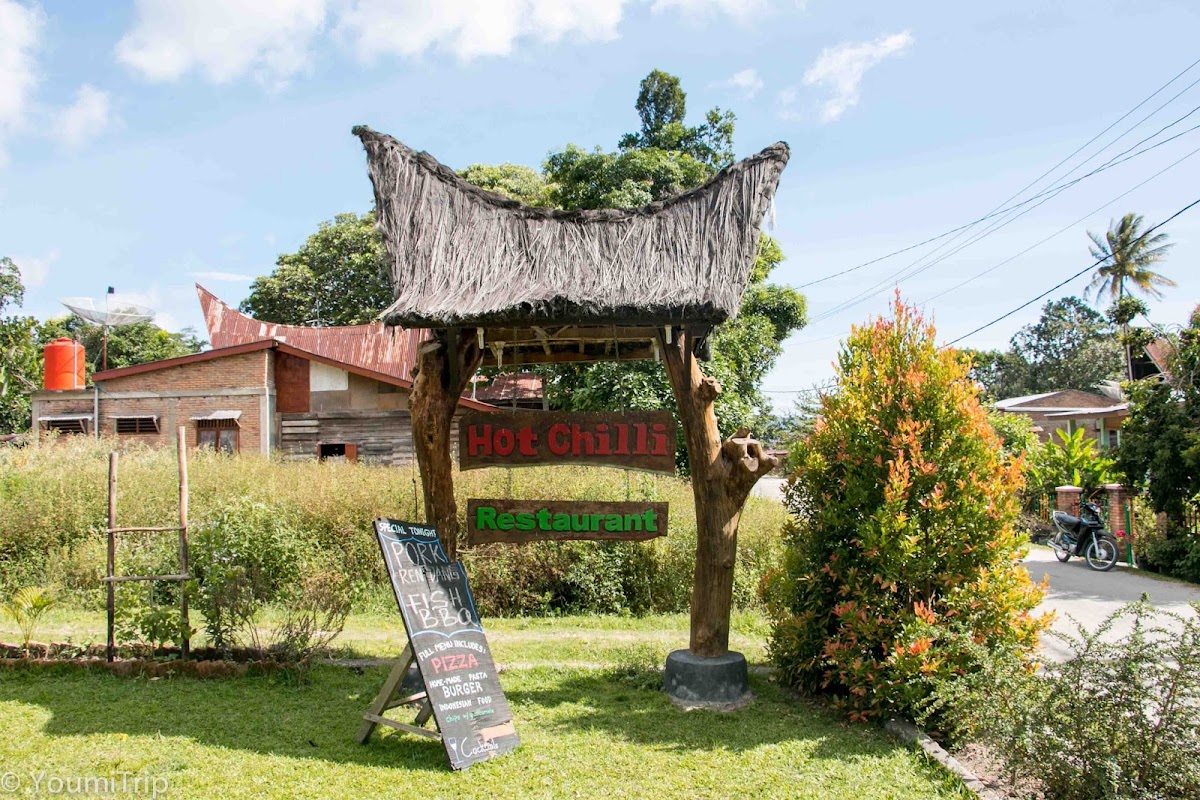 The next day I took a scooter and headed south with Iwan one of the employees of the guesthouse. We did not go into any "secret" places only known to locals but it was nice to explore with a local anyway. Never exploring without my drone we stopped a couple of time once we got higher and had a very nice view of the lake. We also stopped near another small lake on th island [name] where I trained Iwan on his first drone flight. I also had the opportunity to finally fly the drone from a scooter. Iwan drove while I was at the back looking at my fpv screen trying to make the drone follow us as close as possible. And it is not easy, there was quiet a lot of trees and electric/phone poles on the side of the road so I had to be careful. I was pretty much telling to Iwan when to accelerate and when to slow down. We then went fo a late lunch in the afternoon before heading back to Tuk Tuk where I copied and reviewed the footage and the pictures I took.


On the 3rd day, I went to the north of the island by myself looking for nice spots to take aerial footage. Although the north part of the island is less scenic than the south, it is still very nice... and quiet windy. At one spot, where I was taking some pictures, a group of kids saw me and ran towards me asking me to take pictures of them. And that's when the show began, they were so excited and were holding each other making funny faces to the camera while I was snapping non-stop. It was very funny to see how excited they were for something that unfortunately they would only be able to see in the small screen of my camera. They thanked me, I thanked them for this good laugh and I kept going on my research. I founf a really nice area on the coast with a couple a very small island in the distance, and despite the wind I decided to film them. The bigger one was not far so I managed to fly the drone over it and take some nice footage.

For my last day, there was no exploration involved but the main event is that I was able to play a football game with the team of the village of Tuk Tuk. They have a small league in the island where the different villages play against each other and they were kind enough to make a spot for me to play with them. Haven't played for nmonths I was really excited to do some sport again. It is quiet big there, there was quiet a lot of people around the pitch. I mean it was quiet official, there was a field referee as well as line referees. One thing that really amused me and that is completely different than at home is that if by any mean, an animal enters the pitch, back in France the game will be stopped until the intruder is taken out of it. There, there was a few chickens on the pitch looking for food pretty much the whole time, unless the players will get closer to them, and at one point a dog found himself in the middle of the picth. Whenever the dog would attempt to exit, people on the side would yell at him to scare him and make him stay on the pitch. It went on for a good 10 minutes, during which the game did not stop. In the end e lost 5-4 but I had a great time.


It was not easy to leave the island but I had a lot more places to check-out on Sumatra so I had to keep going. The next journey would not be as fun; A rough 17h bus ride from Lake Toba (Parapat) to Bukittinggi. But once again, totally worth it. 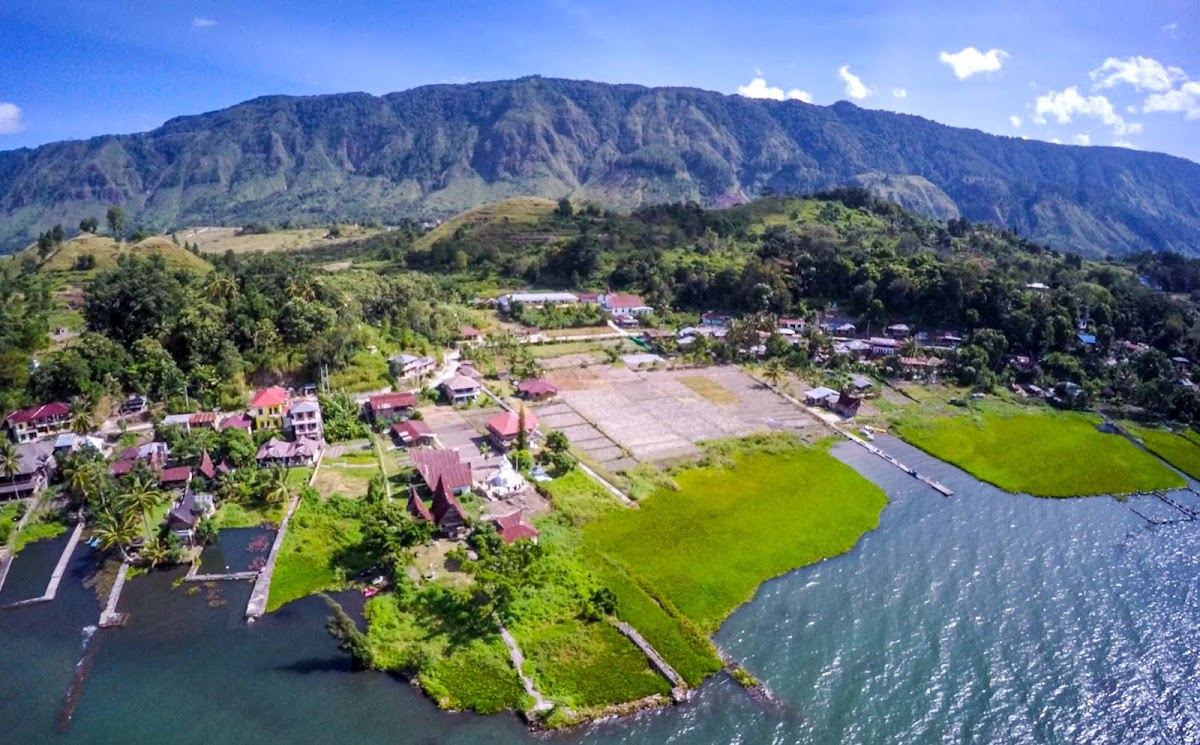 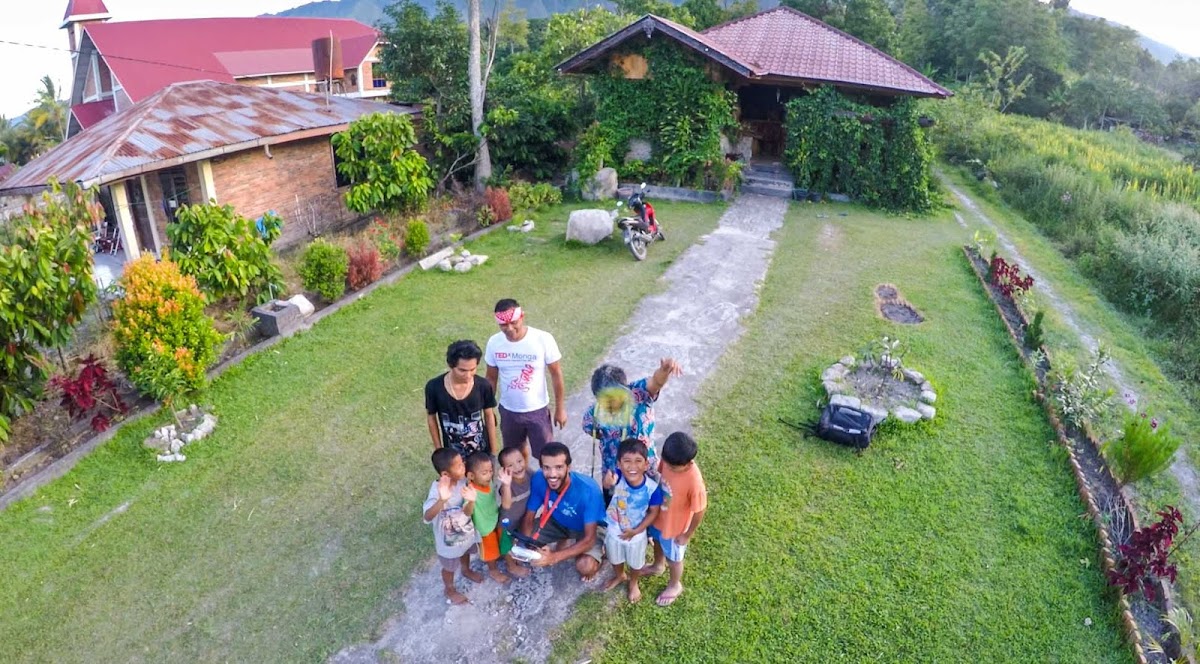 The main reason I tookf the ferry to Tanjung Balai and not Dumai where I would have been able to get a visa on arrival, is because I wanted to avoid the 15 hours bus ride from Dumai to lake Toba at an ...

I entered Laos from Vietnam by the most southern border crossing between those 2 countries. I spent my first night in Laos in Attapeu, then went to Pakse before heading south to Don Det on the 4000 is ...

Wanting to make a video showing different parts of the wall I went to 6 different locations. Some more scenic than others. And I can tell you that the more scenic one I have been to were close to Beij ...